Aymen Gharbi is artistic director of INTERFERENCE Tunis in tandem with Bettina Pelz.

Aymen Gharbi is an architect and a curator.

From 2013 to 2015, Aymen Gharbi worked as an architect at the National Institution of Heritage on cartography and on conservation of the Medina of Tunis. In 2015, he founded the DOOLESHA project, a collective of urban activists to research and map the interplay of historic settings, ongoing urban developments and the sociocultural tissue of the contemporary Medina. He headed projects like DOORA-FEL-HOUMA what is a sociocultural project to engage young locals in research and mediation of the present changes in the Medina. Presently, he is working on DOOR-WAHDEK, a webzine linking scientific and artistic research, critical review and intellectual debate in an online platform, an app and a series of roundtables in the Medina.

Since 2016, he supported several Tunisian artists and international emerging artists to improve their artistic practice and to follow through their productions. Since 2019, he leads the CANDELA MEDIA ART LAB to foster production, display and review of light and media art on the African continent, jointly with Bettina Pelz. 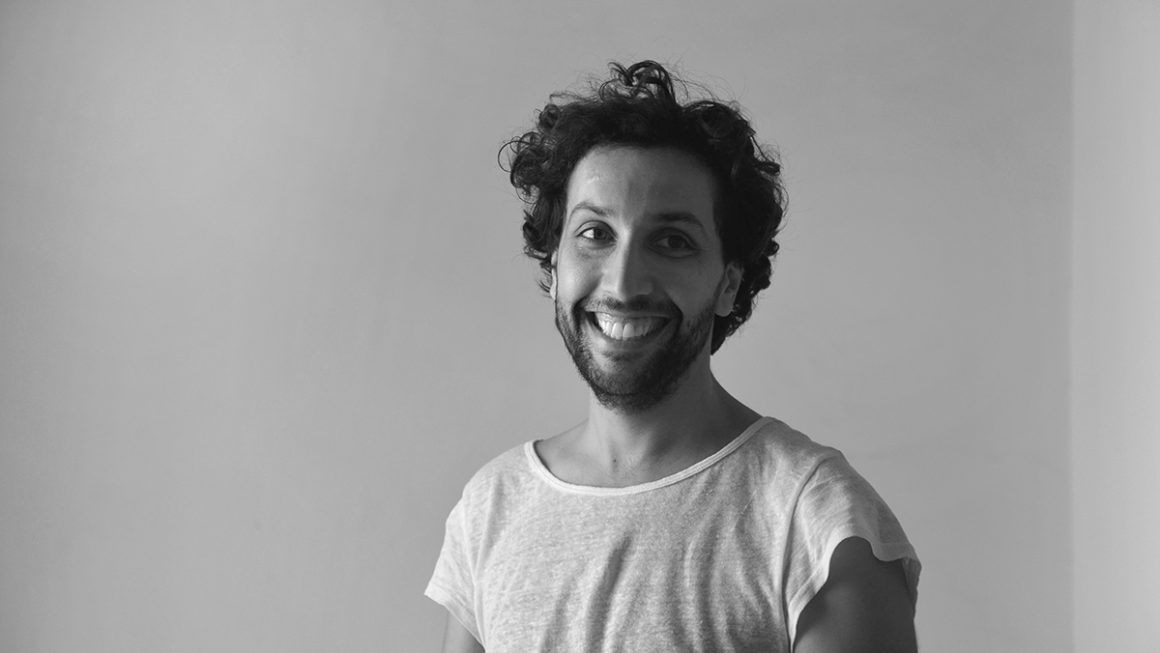 Begin typing your search term above and press enter to search. Press ESC to cancel.

WHAT ABOUT YOUR OLD CDs?
Call +21651815198, we will come to get them! The ELECTRICAL DISORDER team is searching for shiny CDs that are not in use anymore for an art installation that Haifa Ouerfelli is working on.

The ELECTRICAL DISORDER team is searching for old-fashion TV’s for an art installation that Oussama Menchaoui is working on.

We are looking for
ART MEDIATORS
to join the project
ELECTRICAL DISORDER .
If you are interested or send us an application or call Mohsen +(216) 26 22 11 98.

The YOUNG MASTERS`Exhibition is planned for December 2020, but might shift schedule due to the Corona restrictions. We still will start with the preparations. If you are interested in being part of YMP’s Art Mediators team, please fill the following form and add your CV

For the YOUNG MASTERS’ Exhibition, we are looking art mediators!

For all young artists who are interested in light and media-based art in public space, INTERFERENCE 2020 is launching the YOUNG MASTERS’ PROGRAM.